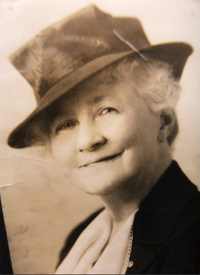 I have a suggestion for another person for your site. Her name was Martha Louise Black. She was the second woman elected to the Parliament. However that is just one part of her fascinating story:

She was a Chicago socialite who was abandoned by her husband. She heard about the Klondike Gold Rush and travelled with her brother to San Francisco where they boarded a ship to Skagway Alaska. She climbed the Chilcoot Trail (to be allowed to go to the Kondike goldfields, all travellors had to “carry” one ton of goods) and made her way to Dawson City. Once there she staked a claim then found out she was pregnant with her third child. She gave birth in Dawson however her father arrived shortly afterwards and demanded she return home to Chicago. She did with the proviso that if her claim paid off she would return. It did and she was back in Dawson City. She staked gold claims and ran a sawmill. She later married the Commissioner for the Yukon Territory. He was elected to Parliament but became ill. So Martha ran in his place and became the second woman to be elected to the House of Commons.

We learned about her when we travelled to Dawson City. Quite a remarkable piece of our history.

For more info on Martha:  http://www.thecanadianencyclopedia.ca/en/article/martha-black/ 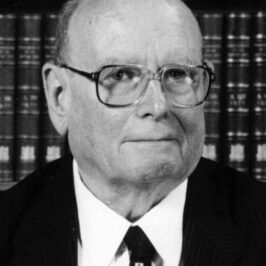 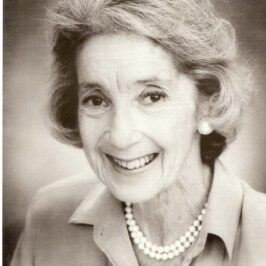