Cause of death: Heart failure

On October 30, 1915, in Bexleyheath, Tupper died of heart failure. He was the last of the original Fathers of Confederation to die, and had lived the longest life of any Canadian prime minister, at 94 years, four months. His body was returned to Canada on board the HMS Blenheim (the same vessel that had carried the body of Tupper’s colleague, Sir John Thompson to Halifax when Thompson died in England in 1894) and he was buried in St. John’s Cemetery, Halifax in Halifax following a state funeral with a mile-long procession. 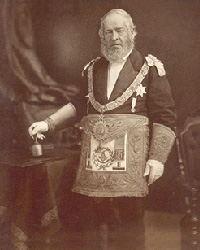 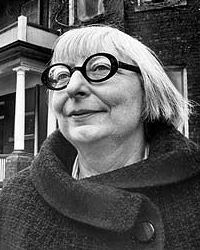 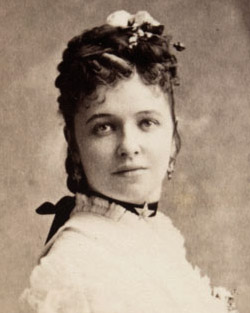