Norman Breakey was the inventor of the paint roller. He never reaped the financial benefits of his invention.

Breakey’s birth location is somewhat confused. His military attestation papers clearly show that he said he was born in Chicago, USA but our deep genealogical dive reveals he was born in Manitoba. The year of his birth has also been reported as 1890, 1891 and 1892. Up until our genealogical research, his death date was also unknown. 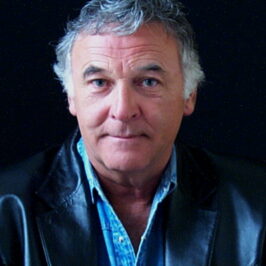 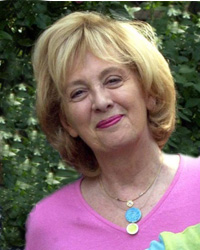 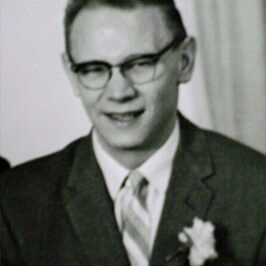 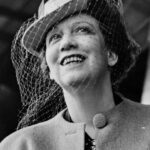 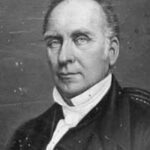 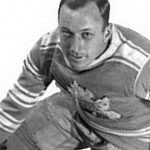 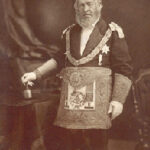 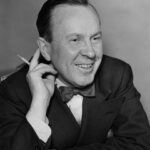 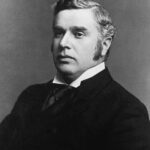