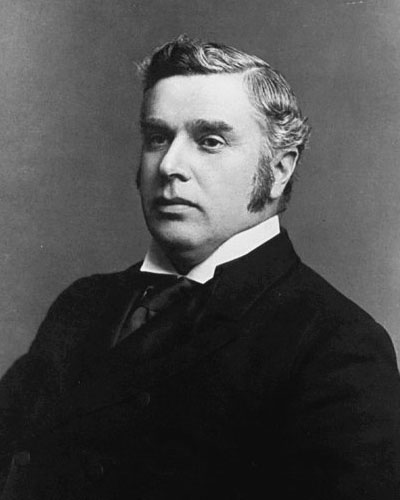 Cause of death: heart attack

Sir John Thompson was the fourth Prime Minister of Canada.  He was only Prime Minister for 2 years when he suddenly died in office. His most significant contribution to Canada was the Canadian Criminal Code.

Interment Info
After an elaborate funeral in England staged by Queen Victoria, his remains were transported back to Canada aboard the armoured cruiser HMS Blenheim, which was painted black for the occasion. He was buried on January 3, 1895 in the Holy Cross Cemetery, Halifax, Nova Scotia. From Collections Canada: John Thompson died in 1894, only two years after becoming prime minister. His shocking death, as a result of a sudden stroke at Windsor Castle, challenged royal protocol. Queen Victoria insisted Thompson be returned to Canada with due pomp and ceremony. A requiem mass was held at Windsor and the HMS Blenheim was painted black to transport Thompson’s coffin to Halifax, where his funeral took place on January 3, 1895. Canadian artist Frederick Bell-Smith witnessed the arrival of the Blenheim and was inspired to paint three scenes concerning the death of Thompson. One, The Arrival of the Blenheim, was destroyed in the House of Commons fire of 1916. The other two, The State Funeral and The Queen’s Tribute, have been restored by the National Archives. 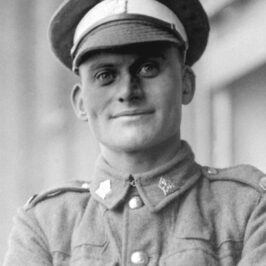 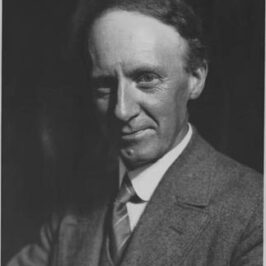 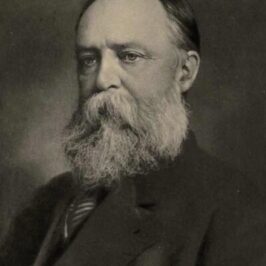 Sir Byron Edmund Walker was a wealthy banker who is best remember for his philanthropic... 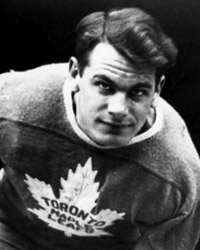 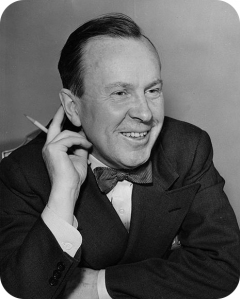