5′ 9″ Skinny. Bright blue eyes, reddish brown hair, fair complexion. Glasses from childhood.
Trade: Printer
Employed: Gage Envelope (Barber Ellis, Barbicon ) 1945-1982
Parents: Wilfred and Mary Jane Andrews (nic Tustin )
Father born in Kent England, Mother born in Toronto, both late 1800’s ( I will update when I get proper dates)
Siblings Wilfred Andrews b 1922- d 2007 and Dorothy Martin (nic Andrews ) b 1926- d 2004
Attended R.H. McGregor School grades K-8 and East York Collegiate 9 and 10
Serious car accident at 6 years of age resulting in missing piece of bone on top of his head. He wore a leather cap to protect it for 2 years.
Outstanding athlete excelling in Baseball ( 3rd base ) and Basketball
Avid enthusiast of all sports especially Hockey, CFL Football and Boxing, a passion carried on by his daughters.
Married Marjorie LeFeuvre May 23rd 1947.
3 adopted children, Robert b 1957 – d 1998, Mary Ann b 1959 and Catherine b 1963
He was the best father ever, a good friend, well liked and respected by colleagues, neighbours and teammates.
He would have loved his grandson Kyle.
He would have been great “buddies” with Glenn.
I miss him every day! 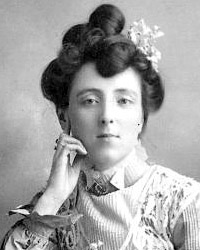 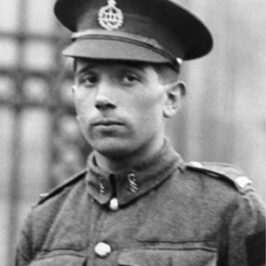 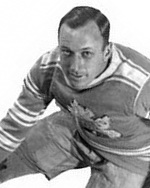