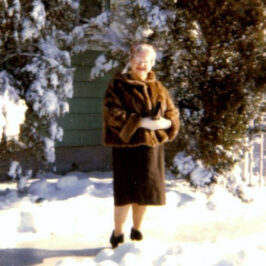 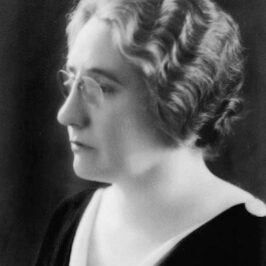 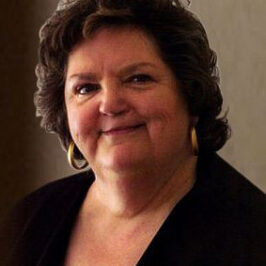 Rita MacNeil was a Canadian country and folk singer from the community of Big Pond... 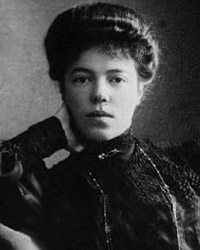 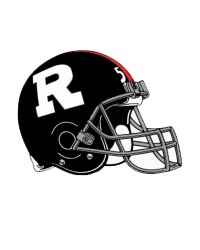