“On the morning of the 27 October 1918, this officer observed an enemy two-seater over the Foret de Mormal. He attacked this machine and after a short burst it broke up in the air. At the same time a Fokker biplane attacked him, and he was wounded in the right thigh, but managed, despite this, to shoot down the enemy aeroplane in flames. He then found himself in the middle of a large formation of Fokkers who attacked him from all directions, and was again severely wounded in the left thigh, but succeeded in driving down two of the enemy in a spin. He lost consciousness after that, and his machine fell out of control. On recovery, he found himself being again attacked heavily by a large formation, and singling out one machine he deliberately charged and drove it down in flames. During this fight his left elbow was shattered and he again fainted, and on regaining consciousness he found himself still being attacked, but notwithstanding that he was now severely wounded in both legs and his left arm shattered, he dived on the nearest machine and shot it down in flames. Being greatly exhausted, he dived out of the fight to regain our lines, but was met by another formation, which attacked and endeavored to cut him off, but after a hard fight he succeeded in breaking up this formation and reached our lines, where he crashed on landing. This combat, in which Major Barker destroyed four enemy machines (three of them in flames), brought his total successes to fifty enemy machines destroyed, and is a notable example of the exceptional bravery and disregard of danger which this very gallant officer has always displayed throughout his distinguished career.” VC citation, London Gazette, 30 November 1918

His funeral, the largest national state event in Toronto’s history, was attended by an honour guard of 2,000 soldiers. The cortege stretched for more than a mile and a half, and included the Chief of the General Staff and his senior officers, the Lieutenant Governor of Ontario, the Mayor of Toronto, three federal government cabinet ministers, and six other Victoria Cross recipients. An honour guard was also provided by the United States Army. Some 50,000 spectators lined the streets of Toronto en route to Mount Pleasant Cemetery, where Barker was interred in his wife’s family crypt in the Mausoleum. (Wikipedia) Mount Pleasant: Terrace B, Crypt B 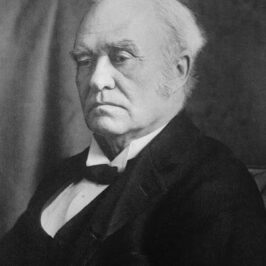 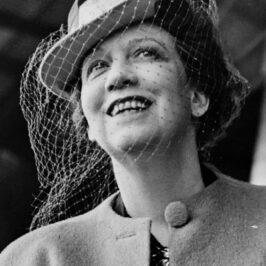 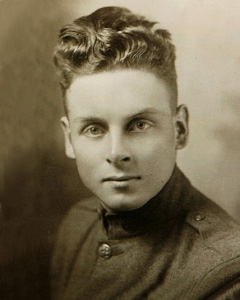 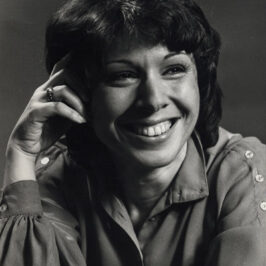 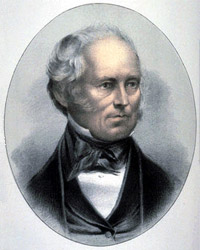 Sir Samuel Cunard was a shipping magnate who founded the Cunard Line of steam ships.